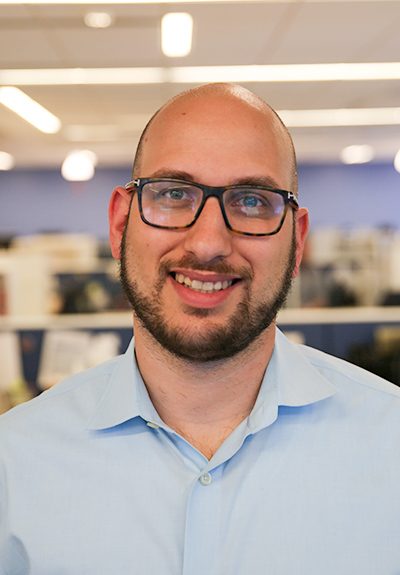 Daniel is a campaign strategist with experience in campaign management, paid media, and opinion research on some of the country’s most competitive races. Most recently, Daniel was the campaign manager for Senator Michael Bennet’s presidential campaign.

Daniel spent his career developing and executing effective campaign strategies and paid media campaigns. In 2018, he oversaw expansion districts at the Democratic Congressional Campaign Committee (DCCC), handling more than 30 races in tough districts across the country, with a focus on expanding the congressional battlefield and creating multiple paths to the majority.

In 2016, Daniel was Deputy Director of Opinion Research for Hillary for America. In 2014, he was a Political Desk for the DCCC’s Independent Expenditure Program, where he managed over $20 million in paid media spending, resulting in successfully defending 10 incumbents and flipping 3 Republican-held seats in a tough cycle. Daniel also managed a special election for Congress that POLITCO called the “best Democratic campaign of 2017.” Previously, Daniel produced ads for candidates and independent expenditures at a Democratic media firm.

Daniel graduated from Johns Hopkins University with a degree in international studies. He grew up in New York, NY and Tel Aviv, Israel.