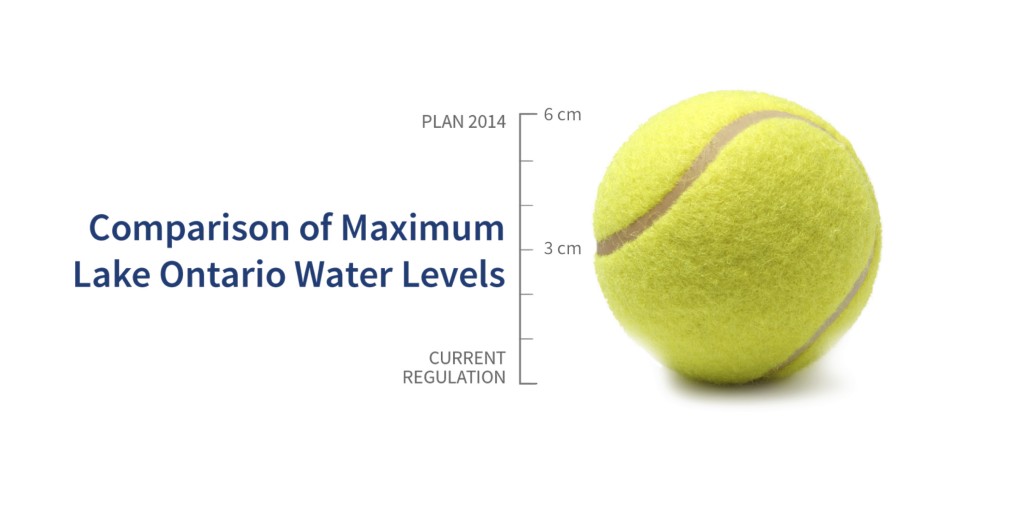 In the fall of 2014, The Nature Conservancy hired SKDKnickerbocker to create and run a strategic communications campaign, including earned and paid media tactics that would clearly demonstrate the widespread support for Plan 2014 in upstate New York. To amplify the supporters’ message, SKDK has generated a substantial amount of favorable media coverage, including the latest piece from The New York Times.

“Plan 2014, its backers say, would restore 64,000 acres of wetlands for wildlife, but would also benefit people, increasing the hydropower output by allowing a faster flow of water inside the dam. The restored wetlands would improve hunting and fishing and create jobs in outdoor tourism.”