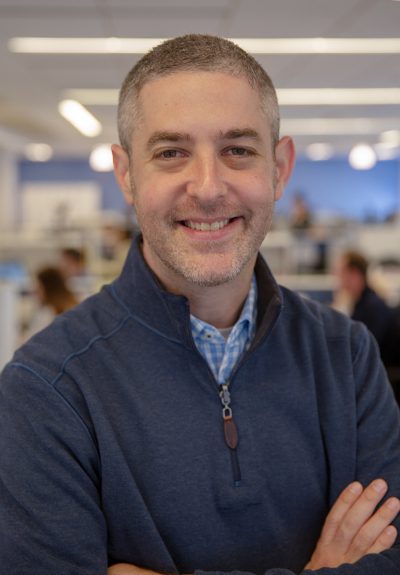 Oren is a Managing Director at SKDK and oversees the day-to-day management of the firm’s political department. For over 15 years, he has served as a media consultant, campaign manager and communications strategist on some of the most competitive Democratic campaigns and independent expenditures across the country.

In 2020, Oren served as an adviser to the Biden campaign’s paid media team. In 2016, he was the Director of Paid Media for Hillary for America, where he directed the campaign’s advertising program – overseeing the creative development and placement for all television, radio, direct mail, digital and newspaper ads in the primary and general elections.

Oren has a winning track record not only in blue states, but has also successfully navigated Democratic campaigns in more difficult states like Missouri and Kansas.  In 2018, Oren was the lead media strategist and ad-maker for Kansas Gov. Laura Kelly’s gubernatorial campaign – a win that U.S. News called “one of the biggest Democratic victories of the night,” in a state that Donald Trump carried by over 20 points.

Prior to joining SKDK, Oren served as the Director of Independent Expenditures for the Democratic Governors Association (DGA), where he oversaw paid media programs in 11 states that totaled nearly $50 million.

He previously served as the Campaign Manager of Missouri Gov. Jay Nixon’s successful re-election campaign in 2012 – where he oversaw a strategy that required Gov. Nixon win a significant amount of cross-over support from Republicans to defeat a well-funded opponent in a race targeted by both parties.